A certain video has been trending online, which claim to portray the childhood home of Nigerian music star, Wizkid. The said video has continued to elicit mixed reactions, with some people criticizing the music star for failing to renovate or rebuild the said house, with most of them attributing their argument on the ground that he has become a successful and wealthy musician.

This has once again left me thinking about the kind of mindset and thinking pattern people have in this part of the world. Yes, because how on earth do you explain that some grown up people still holds this kind of crude entitlement mentality? How does it become Wizkid’s headache that the house he once lived in, allegedly though, has been left in the same state? Did he collect contract to rebuild the said house? 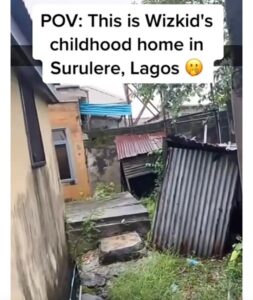 First of all, if it’s true that Wizkid once lived there, was he living there for free? Did he make any sort of promise to the house owner that if God blesses his hustle tomorrow, that he will be responsible for renovating or rebuilding the said house? In all of these, I’m so certain that none of the above happened, why then are people giving this young man headache? Why can’t people be allowed to enjoy their live in people?

Secondly, should it be that the music star decides to rebuild any of the houses he stayed in while growing up, then it is out of his own philanthropic gesture, not that he owe it as an obligation to anyone. On the other hand, if he fails to equally do it, he has committed no sin, and should not be an issue that will warrant attacks on him. The fact that Mr. A did it does not make it a yardstick for measuring Mr. B, and should never be. 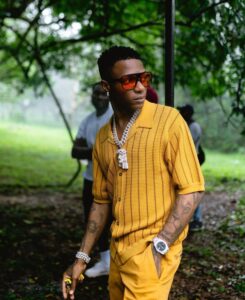 Aside this issue involving Wizkid, we have equally seen a lot of same or similar scenario, were people are unjustly attacked for not taking up certain responsibilities that have no business with them. For instance, we have seen were some celebrities are attacked online for not organizing giveaways like some of their colleagues, and it is often such a big issue. What do you really call this kind of reasoning? Money you did not help them to earn, now you are angry that they are not splashing it around, especially in the manner you wish, hmm! 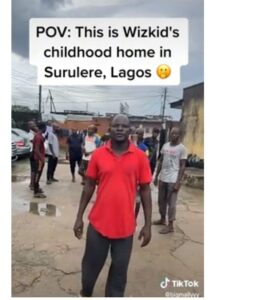 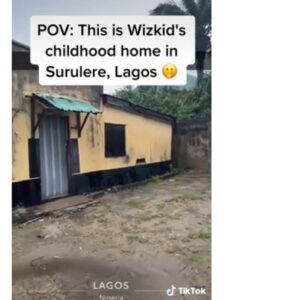 The cases of such are littered all over the place, such that you are obviously left in total bewilderment because you can’t really figure out what kind of crude entitlement mentality people are constantly and proudly brandishing, without a rethink.