SAD: Lady Kills Infant Son After Giving Him Tramadol To Sleep So She Can Go Clubbing

Wonders there say shall never end, especially going by the weird things happening around the world, most especially with young people. Well, the news reaching our desk is not pleasant to the ears at all, this follows the unfortunate death of an infant boy over the stupidity of his mother.

According to Gistlover, the lady pictured in this post has caused the death of his son after he gave the few months old baby some dosage of tramadol. According to the source of the story, this lady in question had planned to go partying with friends, but she couldn’t take her new baby along considering his age and the inconveniences that comes with taking the child to a club. 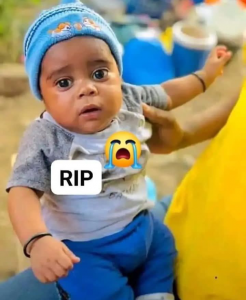 Meanwhile, out of her desperation to go clubbing that night, she decided to administer tramadol to the child, this according to the story was to make the baby fall deep asleep throughout the night that she will be out clubbing, until she returns in the morning. She locked the baby inside the house and left to party with friends, only to return in the morning to meet the baby dead as a result of the hard drug administered to the child. 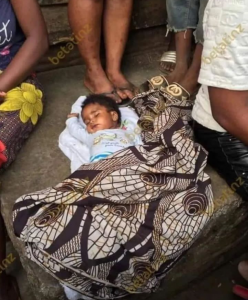 Well, it was equally reported that neighbours and others living around Likomba, Tiko, South-West region of Cameroon descended heavily on her after finding out about the unfortunate incident.

However, she was rescued by the security agents, as she’s currently in detention while investigation is ongoing. The baby has been buried. 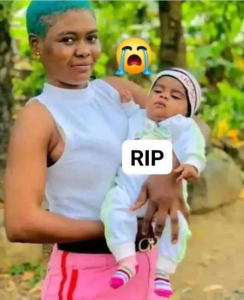 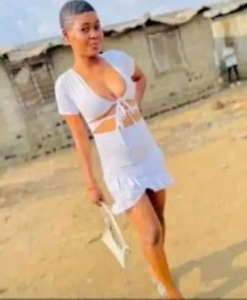